Observation Form with Autocrat and FormRanger 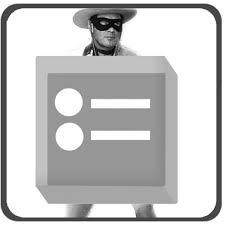 It's almost as if the Google Scripts Autocrat and FormMule were made with the teacher observation process in mind.  Although the good folks at YouPD shared an excellent example of a teacher observation system using FormMule, there were a few things that didn’t quite fit my school. Thankfully, I was able to study their Teacher Mini-Observation Tracking System and lift some really good ideas.  In the end there were several things that I needed to behave differently:

That's it. Most of the magic happens in the autocrat script. The "log" page concatenates each domain's feedback and adds the personalized comments. I think the doc looks pretty good when it's merged. I’ve left some comments on the spreadsheet to help navigate how to make it yours.  I hope it’s useful!